We are open with reduced hours of 10.00 am until 16.00 pm Monday to Friday and to comply with government social distancing guidelines, we will be operating an appointment-only policy.

If you need to come into the office and see us and feel that your query can’t be dealt with by email or over the phone, then please call 0116 222 7575.

Someone will then call you back to arrange a mutually convenient appointment. Strict social distancing policies will be in force for all visitors to our offices.

The way that we have to interact with our clients is changing for the foreseeable future, but that doesn’t mean that we can’t get things done.

Click here for more information on how we at Readings have adapted our working style to suit government guidelines. 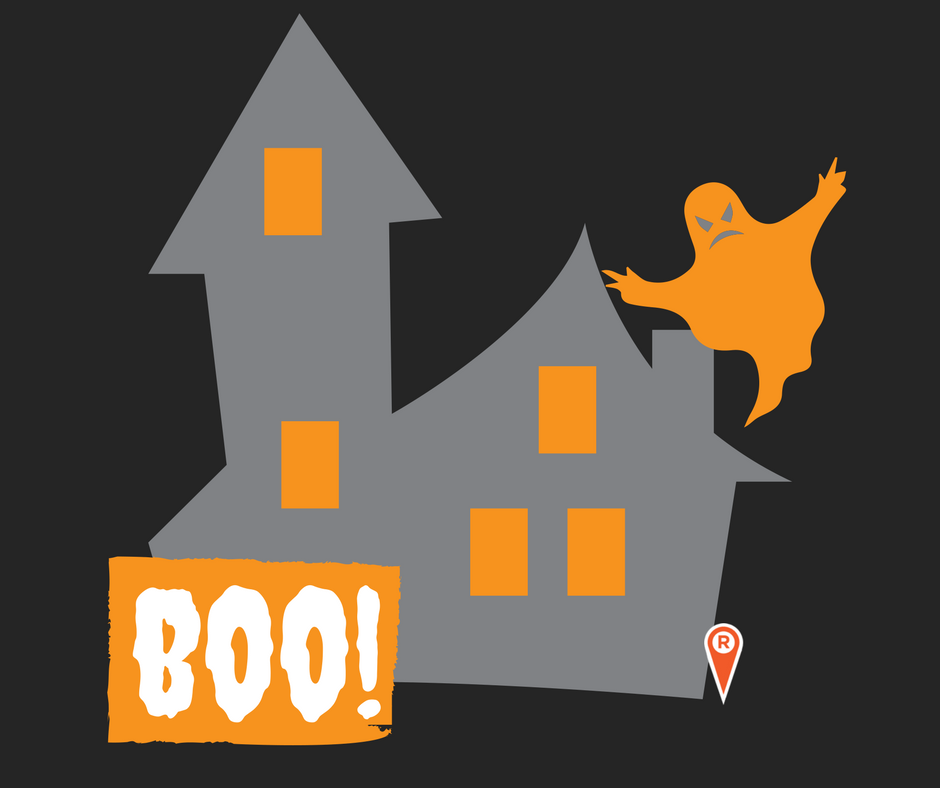 BOO! How many haunted Leicester houses have you visited?

Here are the top ten haunted Leicester houses or landmarks – have you had an unexplained hair-raising feeling when visiting?

Including a young woman, hunters believe that there are a number of phantoms who call Braunstone Hall their home along with those pulled in carriages by black horses. 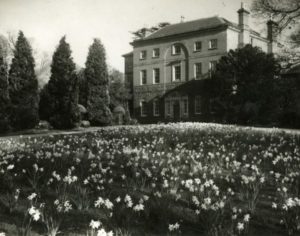 It is believed that there are a number of residents in the pub, from a young child sitting on the bar stool to a phantom woman escaping through the wall.

Thought to be one of the most haunted places in the entire county, it’s believed to be home to the White Lady who reportedly resides in the library. 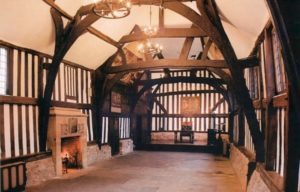 A 19th Century listed building has endured rumours of ghostly goings on for a long time, reported by staff and guests. 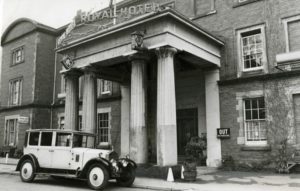 This pub, mentioned in the Domesday Book, is thought to be haunted by a former landlord. The Three Swans Hotel, in High Street, was logged in the historic tome as The Swan, and has been a hub of mysterious activity. 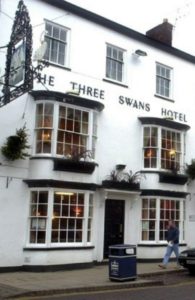 Ghost hunters believe that an engineer fell to his death in the engine house, and now makes noises while playing with the lights. 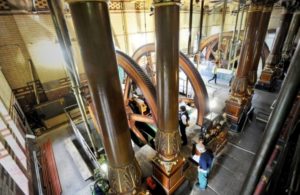 Sightings of a phantom woman wearing black have been spotted at night at the Grade II listed building which was a boarding school in 1846. 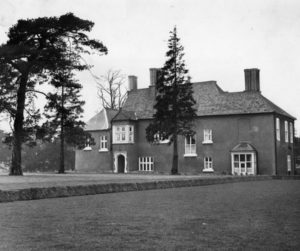 In 1998, video footage at Belgrave Hall believed were believed to be images of Charlotte Ellis, one of seven sisters who lived at the stately home during the mid-19th and early 20th Centuries and died in 1917, aged 81.

The scene of a tragic 18th century affair between Ann Dixie and her gardener in which her father, Sir Wolston Dixie set a trap to try and catch her daughter’s lover. Unfortunately, the trap which had been set caught Ann and killed her. 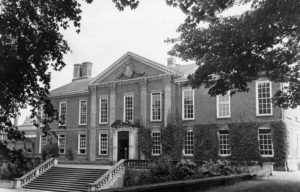 The carriage of Leicester’s best-known phantom is said to race through Bradgate Park between the old church and the ruins of her home, after being executed in 1554. 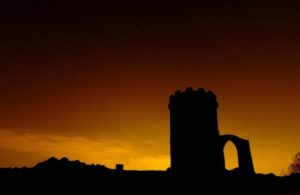